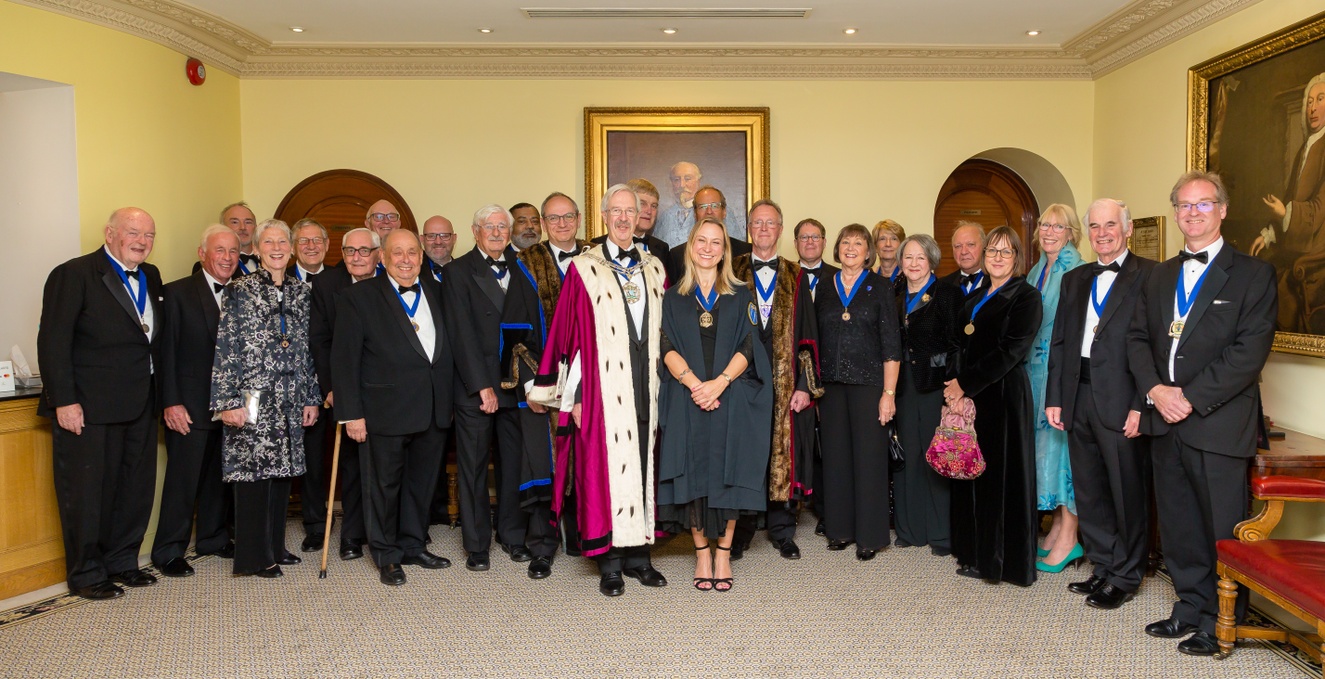 Our People and The Court 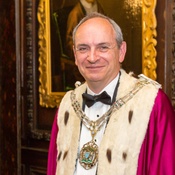 Philip was born in Barnet, Hertfordshire, in 1957 and educated at Highgate School, the University of Leicester and Queens' College Cambridge.

After a year working for his late father Ray (a member of the Needlemakers' Livery and Lodge for many years), he started his 36-year career as a Lloyd's insurance broker in 1981. Initially his specialisation was large general industrial business, and then moved to Oil, Gas and Petrochemical clients and finally in 1999 he moved to focus on Power Generation. Most of his clients were in the USA but he also placed insurance for clients in the UK, Ireland, Canada, South Korea, Argentina and a variety of other countries.

He married Carol in 1984; they have two grown-up children and one grandson.

He joined the Worshipful Company of Needlemakers in 1986.

Since retiring in 2017 he has been able to spend more time following his interests, which are current affairs, sport (mainly cricket), reading, wine and travel (the last being more limited recently!)

He serves as a Governor of the prep school he attended many decades ago, and is a member of both MCC and of the Stewards' Enclosure at Henley Royal Regatta. 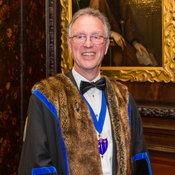 John joined the Company in 2013. He works as a solicitor and is Senior Partner in his practice and has many outside interests including the following:

For many years he has been a Trustee of the South Croydon Centre — a Charitable organisation that provides meals, entertainment and fellowship for the elderly and infirm within the South Croydon area. He also act as the Centre's Honorary Solicitor.

He serves as a Conservator on the Board of the Banstead Common Conservators. This organisation administers approximately 1400 acres of open heath and woodland both in the London Borough of Sutton and largely within the Reigate and Banstead Borough Council area.

He has a considerable interest in the First and Second World Wars. For the last 13 years, he has jointly organised and led an annual tour to various battlefields and sites of historical importance in respect of those conflicts. 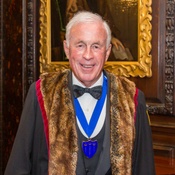 Michael was admitted a Freeman in 1984 and joined the Company as a Liveryman in 2001.

During his time on the Court he served the Functions Committee and the Membership Committee . He was involved with the Livery’s Guildhall Exhibition.

A Partner in his Stock Broking firm for over thirty years and then a Director of a Investment Trust based in Edinburgh.

He now is a Member of Chapter of Chelmsford Cathedral and supports various Charities within Essex that deal with young people with problems ‘ and very proud to be an Essex Man.

A keen golfer Past Captain and now Vice President of Thorndon Park Golf Club ,a member of Aldeburgh Golf Club and the Royal and Ancient Golf Club of St, Andrews .

Sadly , Gillian , Michael’s wife of some 47 years died in November ,2012  He has one daughter Pearl and a granddaughter Amber . 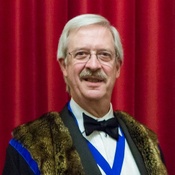 Born in the West Midlands, I began my banking career with Midland Bank (now HSBC), moved to Rothschild’s and then Hume Corporation in 1973, which became Arbuthnot Latham, Private Bankers, where I served as a director for some 11 years. I am now employed part time looking after the private affairs of a couple of longstanding clients.

In 1975 I joined the Honourable Artillery Company and becoming a Freeman of this great and ancient City in 1982.

I am a member of the Guild of Freemen, City Livery Club, Royal Automobile Club, the Royal Society of St. George (City Branch), and the Ward Clubs of Aldgate and Cheap and am Hon. Secretary of The City Pickwick Club. I am a Trustee of The English Schools Orchestra.

My wife, Elizabeth, and I recently celebrated 30 years of marriage and have 23 year old twins; Charlotte studying medicine at Newcastle and Alexander working in Oxford.

Leisure interests include The City, reading, country pursuits, together with following rugby and historic motorsports - from a distance. 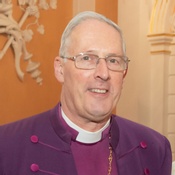 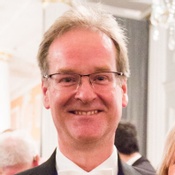 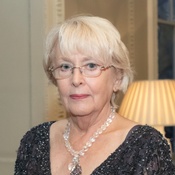 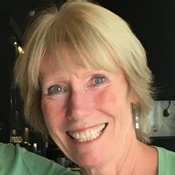 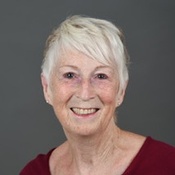 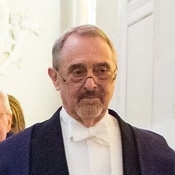 John grew up and was educated in Sevenoaks, Kent. Upon leaving College he entered the world of Estate Agency and ultimately became Managing Director of a six branch general practice in Kent and East Sussex. He has always had a strong believe in maintaining and improving standards in the profession and sat on the Council of the National Association of Estate Agents and the Association of Residential Letting Agents and its Education committee. He still acts as a Consultant in residential property matters both sales and lettings. He is also a founding trustee of The Arbon Trust the charity created by Propertymark NAEA & ARLA to support its members who are in need.

John has always been interested in the traditions and heritage of this great country that we all enjoy and upon retiring from practice trained as a Professional Toastmaster. He works regularly throughout the Country and in the City at many functions including Awards Ceremonies, Conferences, and Weddings. 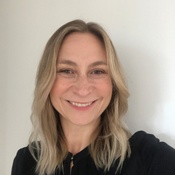 Fiona was appointed Clerk to the Company in 2017. She is only the 15th Clerk known to have held the position since prior to 1714.

The Court is the governing body of the Company. It is led by the Master, assisted by the Senior and Junior Wardens and supported by Past Masters and Assistants, served by the Clerk.

The Court meets four times a year in January, April, July and October. It hears the reports of the committees and deals with administrative affairs. New Liverymen are admitted during the meeting of the Court. The Court also elects new Assistants: the Wardens and Master are normally elected at the July Court meeting and then installed at the October meeting.